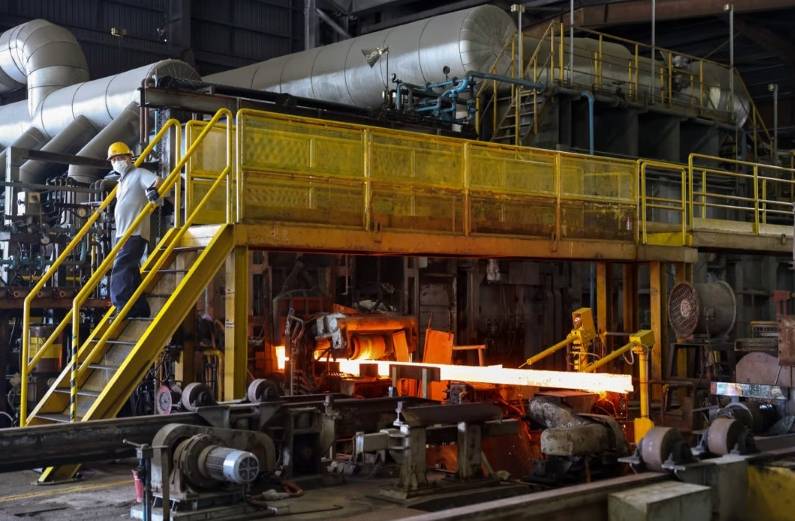 Shiu Wing Steel, founded in 1958, was originally built as a mini-mill. But in 1996, when the production of fittings was moved to a new site, the company abandoned steelmaking due to difficulties in providing scrap metal, and switched to using Chinese and imported semi-finished products.

Shiu Wing Steel is currently considering building an electric arc furnace with a capacity of 700,000 tons per year at its Tuen Mun plant. It is expected to be put into operation in 2025.

Shiu Wing Steel currently provides over 30% of Hong Kong’s rebar needs. In general, the local market for construction-purpose rolled products is estimated at 1.2-1.5 million tons per year. But Hong Kong, together with Macau and nine continental cities located at the mouth of the Pearl River, form a market with a capacity of 20-25 million tons per year. Moreover, the metal there is mainly imported from outside.