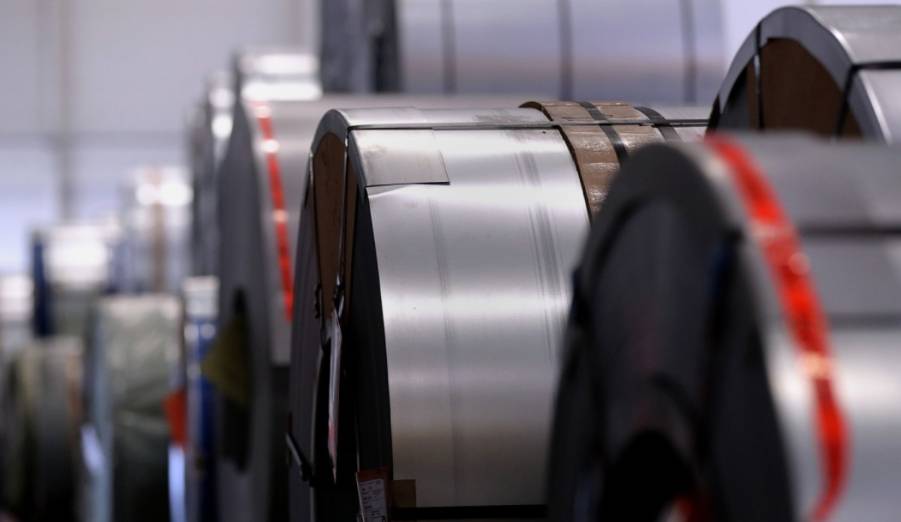 The Ministry of Finance of India canceled from November 18 the effect of export duties on a wide range of steel products and on iron ore raw materials containing less than 58% iron. These duties came into effect on May 22, 2022 and have been canceled as suddenly as they were introduced.

Now the export duty of 30% has been retained only for iron ore and concentrate with more than 58% iron. At the same time, it does not apply to pellets, for which the rate was 45% from May 22 to November 18. Other types of iron ore were taxed at a rate of 50%.

Export duties of 15% on pig iron, carbon steel and stainless steel flats and bars led to a drop in Indian steel product exports in October 2022 to about 360 kt, the lowest level in more than three years . The decline compared to October 2021 was 66%. In April-October, Indian metallurgists exported 3.96 million tons of finished steel products, 55% less than a year earlier.

The ministry, which has previously shrugged off calls from steel companies to lift the restrictions, said the tariffs have played a role in lowering the cost of steel products for domestic consumers. Demand in the domestic market has increased, but metallurgists have surpluses that can be exported.

Immediately after the announcement of the abolition of duties, domestic prices for pellets and rolled products in India rose by 1-4 thousand rupees ($12-49) per ton. However, they were higher than in foreign markets before. Therefore, the process of expanding export deliveries of Indian rolled products will obviously not be easy.