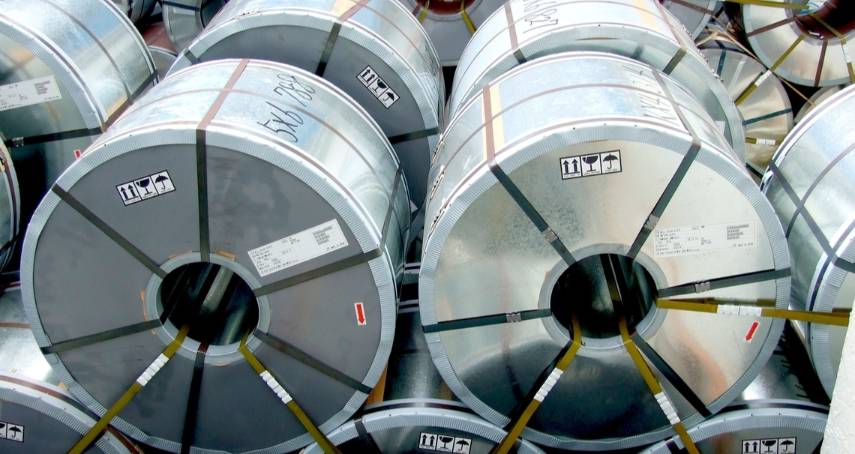 Many steelmakers in the US believe that the price of hot rolled coil will be below $650/t at the beginning of 2023, which is in line with the usual downward trends at the end of the previous year. This is stated in Michael Cowden’s column for The Fabricator.

Some market participants are forecasting an HRC price early next year in the $500/t range, in line with pre-pandemic levels.

As the observer recalls, the American market experienced an approximately 18-month period (from January 2021 to June 2022) when prices fluctuated from $1,000 to $2,000 per ton. The pre-pandemic rate was $500-700/t. This year, after the full-scale invasion of the Russian Federation into Ukraine, the peak price was observed in April – $1480/t.

In November 2022, scrap metal prices declined again, and the reduction in steel production is expected to continue to keep them at a low level. That is, there is no increase in costs that would lead to higher prices for HRC.

At the beginning of next year, large deals concluded at the beginning of 2022 with certain local factories can affect the market – they actually shifted the purchasing calendar from some large service centers and distributors.

Along with the fall in domestic prices, interest in imports is also declining – buyers do not want to take risks associated with delivery times. And the impact of increasingly stringent trade restrictions on Russia on steel prices is likely to be weak, as U.S. imports from that country have declined year on year.

At the same time, against the backdrop of an agreement between the United Steelworkers and U.S. Steel about a new deal at the end of the year could pick up a bit of buyer activity that doesn’t like the uncertainty – this also usually happens in the first quarter of the year.

As GMK Center reported, the European hot-rolled coil market was characterized by low demand as of mid-November 2022, and some plants were ready to provide significant discounts on deliveries this year. Buyers in the EU have been testing the market due to January 2023 delivery requests, trying to see if prices have bottomed out.