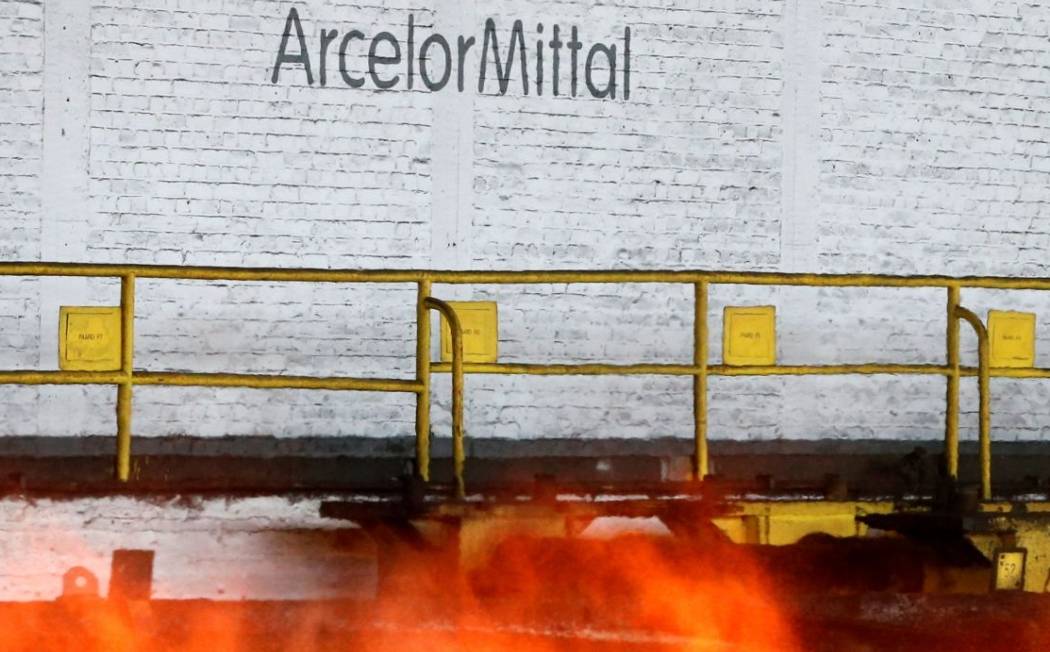 The world’s largest steelmaker, ArcelorMittal, which plans to temporarily close several operations in Europe due to a drop in its order book and the explosion in energy prices, forecasts a fall in its steel production of 1.5 million tonnes in the fourth quarter of 2022 in Europe compared to the previous year.

The group announced at the beginning of September the temporary closure of several blast furnaces and other infrastructures in Germany, Spain and Poland and, at the same time, slowed down its activity throughout Europe, in the face of the deterioration of the situation. economy on European soil.

These decisions are mainly the result of a fall in demand, in particular in the automotive sector, and, to a lesser extent, of the explosion in gas and electricity prices, fueled in particular by the drop in deliveries of Russian gas to Ukraine war background.

ArcelorMittal specifies that inventory levels are still high among its customers and observes an increased level of imports from countries that are not in Europe and which are therefore less exposed to the energy crisis.

Added to this is the cost linked to the carbon market that the European Union has set up to reduce greenhouse gas emissions and which, according to the group, further reduces its competitiveness compared to its competitors.

“Generally, customer interest in our products is lower than during the Covid crisis in 2020,” a London-based spokeswoman told Reuters.

In France, some of the employees will be put on partial unemployment for a few days by the end of the year.

Production will be slowed down at the Florange (Moselle) site. One of the last two blast furnaces operating in Dunkirk (North) will also be shut down for maintenance from October 19.

On all sites, employees will be invited to produce more outside of energy consumption peaks, ie at night and on weekends, said a spokesperson.

ArcelorMittal produced 8.6 million tonnes of steel in Europe in the last quarter of 2021, just over half of what it produces globally.

The group recorded in the second quarter of this year a drop of almost 10% in its steel shipments compared to last year, in particular due to the war in Ukraine.