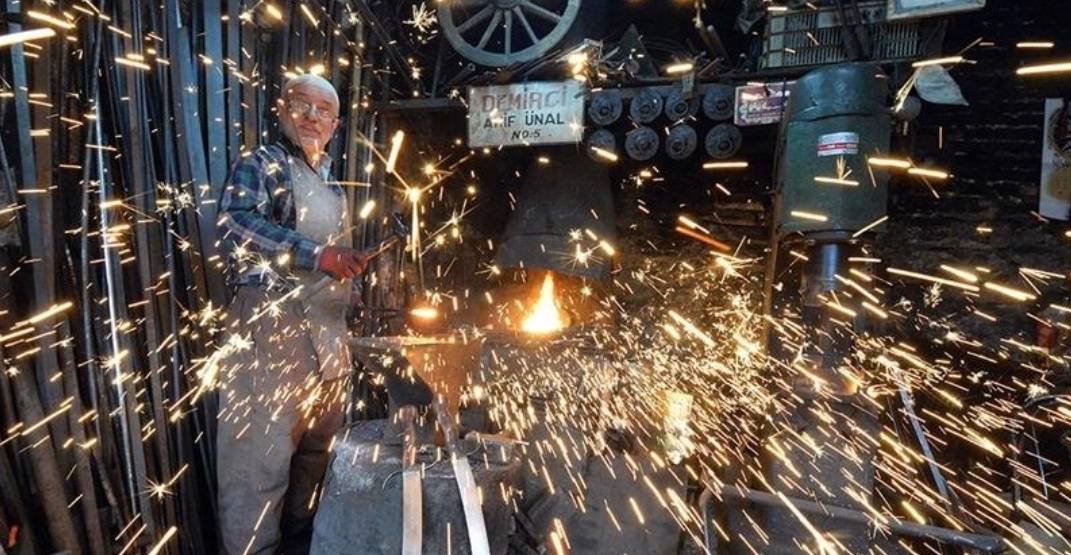 The quality and performance of the Algerian steel product arouse the enthusiasm of the Arab countries members of Uafa.

A great flight for the Sider El Hadjar complex which has just set course for a partnership with several countries of the Arab Iron and Steel Union (Uafa). This one of which, a delegation carried out, this week a visit to the Sider group and to the iron and steel complex of El Hadjar d’Annaba, reported the management of the complex on its Facebook page. Representing several companies, namely Hadid Ezz Egypt), Alexandria Refractories (Egypt), the Libyan Iron and Steel Company (Libya) and the Tunisian company – El Fouledh, the delegation was accompanied by MM.

Boulmis Salah and Madani Riad members of the general secretariat of the Union and Mer Mohamed Taha Essissi director of the regional office of the Union in Cairo, the same source informed. The delegation was received by the Chairman and Chief Executive Officer (CEO) of the Sider group Lakhdar Aouchich and his executive staff, before going to the El Hadjar complex In its publication, the management of the Sider El Hadjar complex, considers that this visit is a first initiative of its kind at the Union level and an opportunity to visit some production workshops in the complex, explained the same source.

The visit is part of the policy of rapprochement with steel companies in Algeria, aiming for collaboration in various fields. After a guided visit to a few production workshops, a working session brought together the members of the Uafa delegation, with the management staff of the El Hadjar complex, whose agenda is focused on the conclusion of several agreements related to the exchange of experiences and cooperation in all fields, while asking the secretary of the Arab Union of Iron and Steel to concretize them on the ground, specified the direction of Sider El Hadjar in its publication.

After having completed its visit to the Sider El Hadjar complex in Annaba, the delegation went yesterday Wednesday to the wilaya of Jijel where it made a similar visit to the iron and steel complex of Bellara, and will be today Thursday, visiting the headquarters of the Imetal group in Algiers, concluded the same source. Furthermore, it should be noted that the visit of this delegation from Uafa, comes a few days after this symbol of the Algerian steel industry has once again affirmed its efficiency and its competitive potential, through the certification once again of its products by the American API standards of the American Petroleum institute (API).

It should be recalled in this context that on September 13 and 17, the Seamless Tubes (TSS) unit was subject to a control and an audit to renew the certificate of conformity of its products to international requirements. The operation was supervised by Mohamed Hanafi, an Egyptian expert from the American Petroleum Institute, in the TSS Seamless Pipe Unit. Successfully conducted, the Egyptian expert presented the conclusive results of the audit and control process, which took place in good conditions and without recording any discrepancies and non-compliance problems, it is further recalled. It must be said that the seamless tubes unit (TSS), which specializes in the manufacture, among other things, of line pipe tubes for the transport of hydrocarbons and casing tubes for the casing of oil wells, has well deserved the certification of its produced by American API standards.

Note that this certificate is granted every three years with the imposition of surveillance audits every year to maintain it. The conclusive results of this control and audit operation are the result of teamwork, but above all of the collective will of the steelmakers of the Sider El Hadjar complex, determined to face the challenge of economic efficiency. And the visit of this Uafa delegation will strengthen the position of Algerian industry which has all the potential to allow it to be in the big leagues.