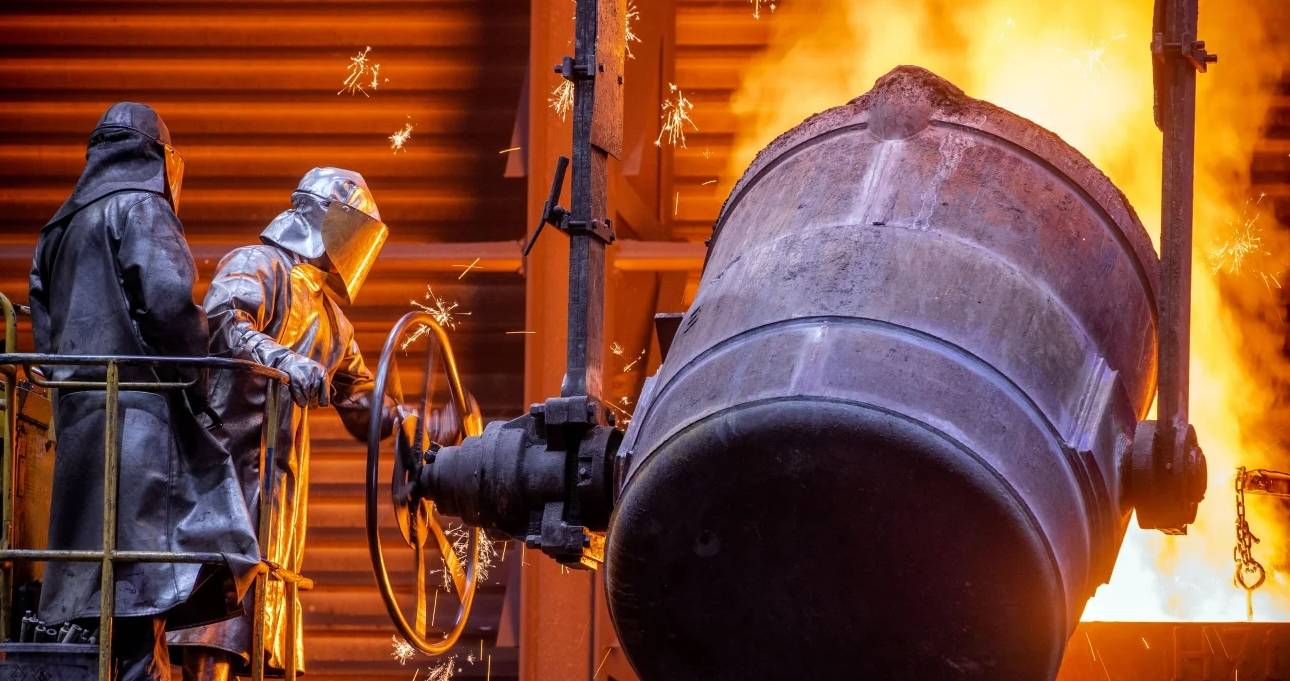 Wages and salaries are expected to increase by 6.5 percent from August. IG Metall speaks of the largest percentage increase in the steel industry for 30 years.

After difficult negotiations and warning strikes, IG Metall and the employers have agreed on a new collective agreement for most of the German steel industry. As of August 1, wages and salaries are to rise by 6.5 percent, as announced by the trade union and the steel employers’ association in Düsseldorf. The contract runs for 18 months and starts in June. The lower salary groups and trainees also benefit more than average from the 500 euros and 200 euros respectively.

Both bargaining parties thus meet roughly in the middle between their positions. Employers had recently offered an increase of 4.7 percent for a term of 21 months. IG Metall, on the other hand, had asked for 8.2 percent more money for a one-year term. In the past few weeks, thousands of workers in cities such as Salzgitter, Bremen, Bochum and Duisburg have taken part in warning strikes to persuade employers to give in.

The collective agreement applies to North Rhine-Westphalia, Lower Saxony and Bremen, where 68,000 people work in the industry. The collective bargaining partners in East Germany are likely to adopt the guidelines. In order for the collective agreement to become valid, the approval of the collective bargaining committee of IG Metall is still required. In the coming weeks, a picture of the mood in the workforce will be obtained in the companies, after which the union should give its final commitment – that this will happen is considered almost certain. The employer side has already approved the paper.

Gerhard Erdmann, executive board member of the Steel Employers’ Association, said after the agreement that the tariff increase was “on the upper edge of what is just about acceptable”. It is hoped that the economic risks – such as the global supply chain problems and the consequences of the Ukraine war – will not have a full impact on the steel industry. “Should that happen, the collective bargaining partners must find solutions.”

The IG Metall NRW district manager, Knut Giesler, was satisfied. “In times of high inflation, we achieved a negotiation result that immediately brought a significant plus of 6.5 percent into the wallets of employees.” It is the highest percentage increase in the steel industry in 30 years. “With this result, the employees get their rightful share in the currently very good economic situation in the industry.”

The old, expired collective agreement was agreed in March 2021, when IG Metall put the volume of the increases at around two percent and spoke of real wage increases. A look back shows how times have changed: Back then, inflation wasn’t a big issue – it’s completely different today. Goods and services cost an average of 7.9 percent more in May than a year earlier.