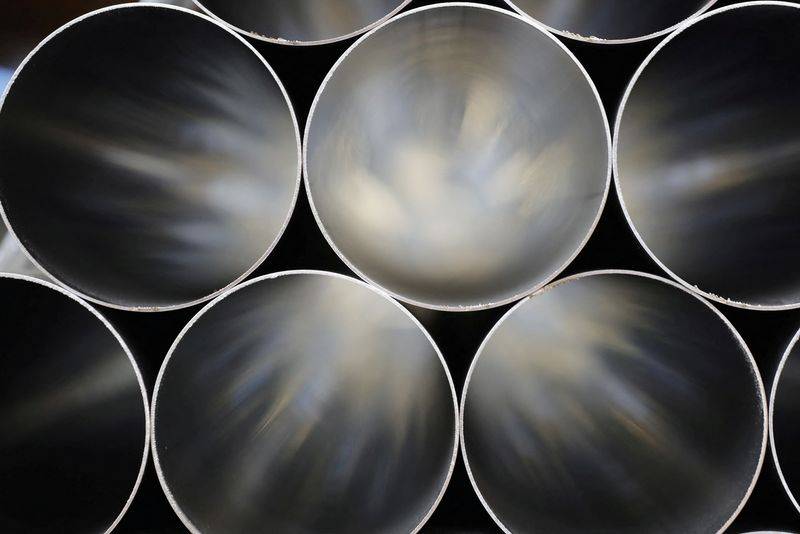 Trade Minister Anne-Marie Trevelyan will make a statement in parliament on steel safeguards after 1130 GMT, the House of Commons leader said on Twitter. These safeguards can include import restrictions ranging from tariffs to quotas.

Extending steel tariffs could breach World Trade Organization (WTO) rules and disrupt local manufacturers who depend on imported steel and say domestic steel mills have failed to respond on demand.

Prime Minister Boris Johnson has argued that Britain should not remove tariffs unilaterally without other European nations also doing so. Business Minister Kwasi Kwarteng said there was a “strong argument” to support the national steel industry because other G7 nations were doing the same.

The Times newspaper reported this week, without citing a source, that Mr Trevelyan was in favor of extending tariffs but had warned that nations such as India, Turkey and South Korea would be entitled to retaliate with their own safeguards.

A year ago, the government introduced new rules to protect the local steel industry, which employs nearly 34,000 people and has an annual turnover of some $2 billion.

Last year, Britain maintained for three years the quotas and customs duties it inherited from the European Union on ten categories of steel. But on five products, the safeguard measures were temporarily extended for one year.