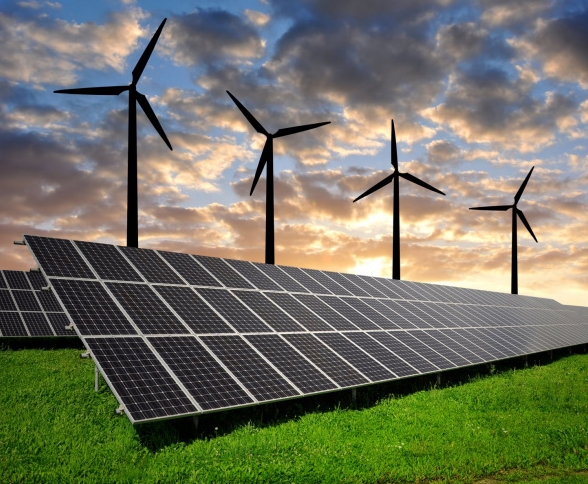 Several conferences around the world in late second and early third decade of June have looked at the global transition to a carbon-free economy and its implications for the metals industry, among other issues.
Richard Horrocks-Taylor, Global Head of Metals Research, Standard Chartered Bank, told the Qatar Economic Forum that the metals industry will be undergoing a radical transformation and relocation over the next 10-15 years.

According to him, if earlier metallurgical plants gravitated to consumers of their products, in the near future steelmaking will move closer to sources of carbon-free energy – wind and solar power plants, hydroelectric power stations and nuclear power plants and electrolytic installations for production of “green” hydrogen.

As a consequence, such regions as Western Australia, the Middle East, and North Africa will become new centers for steelmaking and aluminum production, where large solar energy facilities can be located. There is also potential in China, which is intensively developing nuclear power, and some African countries, where large hydroelectric power plants could be built.

Julian Kettle, senior vice president of the consulting company Wood Mackenzie, speaking at the same forum, suggested that the use of scrap metal instead of iron ore and coke and carbon dioxide capture will be only intermediate solutions for the transition of metallurgy to carbon-free technologies. Only the mass application of hydrogen technologies and devices for “storing” electricity, which will compensate for the irregularity and intermittency of solar and wind generation, will finally solve this problem.

At the same time, the transition to carbon-free metallurgy promises to be very expensive, and the cost of steel melted using new technologies will increase significantly compared to current indicators. That is why a number of experts speaking at the Sustainable Steel Strategies Summit suggested creating a separate market for more expensive “low-carbon” steel.

According to Roman Stiftner, managing director of the Austrian Mining and Steel Association, and Mark Millett, CEO of Steel Dynamics Inc (SDI), USA, customers must accept a “climate” premium on steel products to support steelmakers’ efforts to transition to new technologies, otherwise “the system will not work.