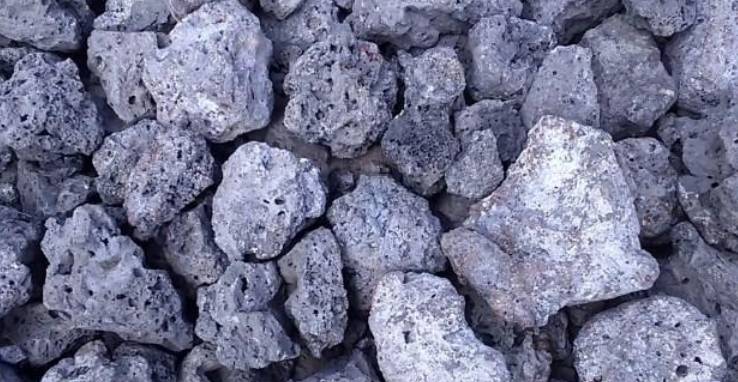 The initiative minimizes the environmental impact due to the accumulation of waste and, in addition, it is a business opportunity for companies in the sector.

For every ton of copper produced in Chile, about 2.2 tons of slag or mineral residues are also generated, which end up accumulated in landfills and are considered an environmental liability.

Observing these figures, the Research in Powder Metallurgy (RPM) Laboratory, of the Department of Metallurgical and Materials Engineering of the Federico Santa María Technical University (USM), set out to give a value to these wastes with the purpose of purpose of minimizing its negative impact on nature and, at the same time, creating a business opportunity.

Thus, thanks to resources obtained through a Fondef, in 2019 the project called “Obtaining iron-rich metal alloy powders from an innovative method for the recovery of discarded slag from copper smelting” began. Currently, in its final stage, the research is expected to scale up and reach companies during 2023.

Dr. Claudio Aguilar, researcher in charge of the initiative and academic at the Department of Metallurgical and Materials Engineering at USM, explains that the result makes it possible to recover over 98% of the iron present in the copper smelting waste.

“Considering that iron is the most widely used material in civilization – it is used in multiple areas such as construction, defense, energy, the automotive market, to name just a few – it is a real opportunity for the industry,” he warns.

He also highlights that, by reusing the slag, the work strategy of the RPM Laboratory that promotes the circular economy is fulfilled. In addition, it is aligned with the sustainable development goals defined by the United Nations for 2030, particularly those related to responsible production and consumption, climate action, industry, innovation and infrastructure, among others.

“We are developing the concept of a spherical or integral company, thanks to which all the materials that come out are reused and what was previously called waste is baptized as a secondary product with commercial value. In the case of the project, over 98% is obtained of iron, and from the waste that remains from this process –which is called secondary slag– the composition of a Portland-type cement is obtained.This is how we act in the same way as nature, without producing waste, since garbage is a concept created by man”, says Dr. Aguilar.

Given the relevance of its results, the project considers the patenting of the metallurgical processes required to extract iron from copper slag. With this, in the future, it will be possible to implement this innovation in the industry.

During the investigation, national smelters provided waste for the RPM Laboratory’s studies and analysis. The next step, points out Dr. Claudio Aguilar, is to work directly in a foundry to achieve large-scale development.

“Today we are designing the process on a pilot scale and we are oriented to carry out the test with one ton of slag, which is significantly important considering that small quantities are used in the laboratory, specifically half a kilo”, he details.

This prototype stage would be executed in March 2023 and, when the expected results were obtained, a new level would be given that would involve the investment of a company. Then, the academic projects that, if implemented globally, the procedure “would position the USM as a vanguard school in this type of development and new views on how mining companies should produce. We would be the international center of a new concept in the metallurgical process.

The steelmaker LME starts its vast decarbonization plan in Trith-Saint-Léger
Steel production in India increased by 5.55% in April-November
US steel prices could return to pre-pandemic levels
India cancels export duties on steel and iron ore
Steel production may resume in Hong Kong